Need More Cowbell? We got you! (Happy Birthday, Will Ferrell)

What better way to commemorate a legend's birthday than though remixing api humour into their most notable comedy sketches? Will Ferrell, this one is for you and all the "more cowbell" fans! 21 years and counting... 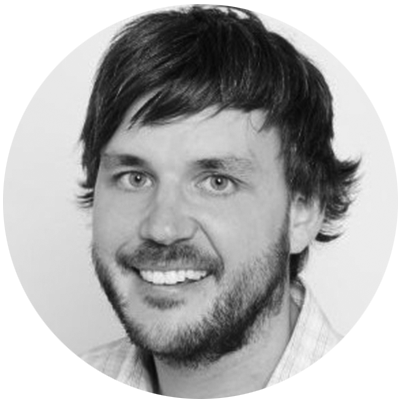 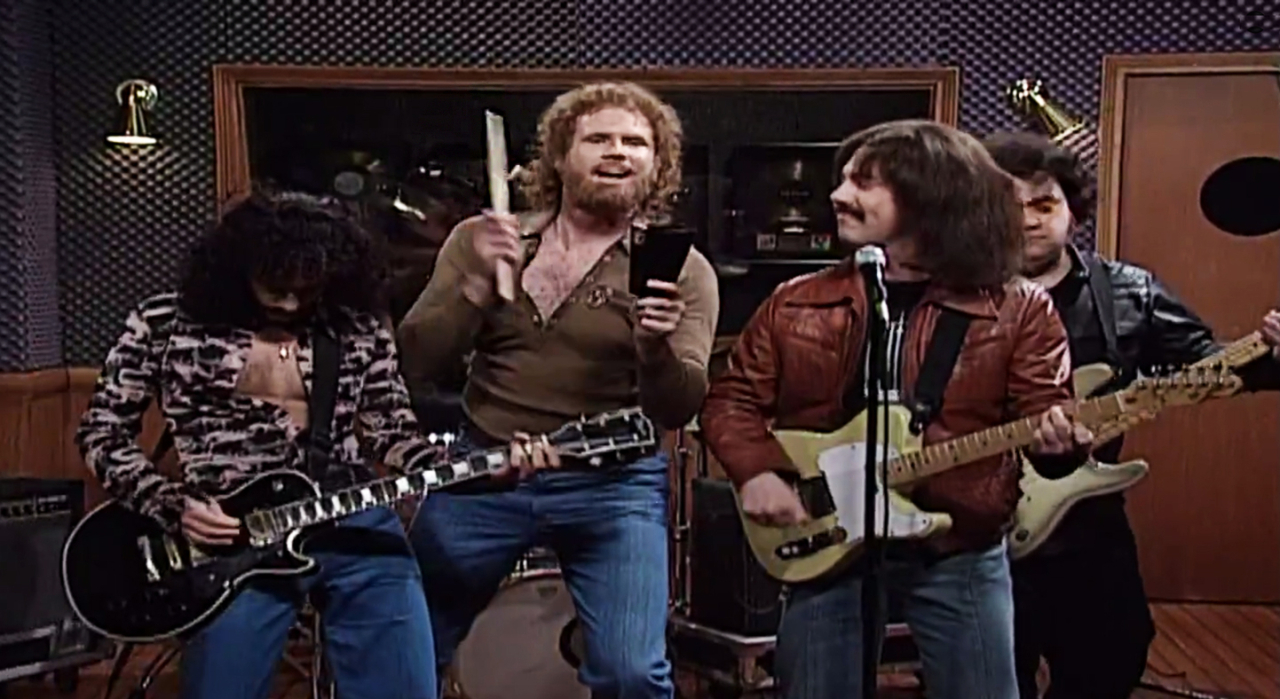 It was just 21 years ago, when Christopher Walken said the famous line asking for “more cowbell”. In April 2000, the epic Saturday Night Live sketch aired and marked both his and Will Ferrell’s career amongst their most legendary performances. The skit humorously depicts the rock band, Blue Öyster Cult, recording their classic 1976 hit song “(Don’t Fear) the Reaper” with a comical twist spotlighting the cowbell player, Gene Frenkle acted by Will Ferrell, as the hook of the sketch. If you haven’t watched the clip yet, this is your chance to get in the know.

Fast forward to today, both Walken and Ferrell still can’t get enough cowbell! As Ferrel recently tells on SNL, Walken gets hilariously haunted by his cowbell performance as this witty piece of comedy overshadows his larger body of work over the years. In light of Ferrell’s birthday today (Happy Birthday, Will!), we wanted to loop back into time to the cowbell days and give it one extra lifeline - after all, there’s no such thing as too much cowbell, right?

We introduce a new sound template into api.audio, ensuring that, no matter what you produce, you have enough cowbell in the mix. To give you a teaser, enjoy these top 3 More Cowbell audio tracks, at last recorded with “Enough Cowbell”:

Produce your own track in less than 5 minutes and share your cowbell masterpiece online - may #MoreCowbell live on!

Sign up for free on api.audio and run this recipe for easy production that will definitely have enough cowbell, guaranteed.